THE GOVERNMENT WILL GOVERN ACCORDING TO NEW LAWS! 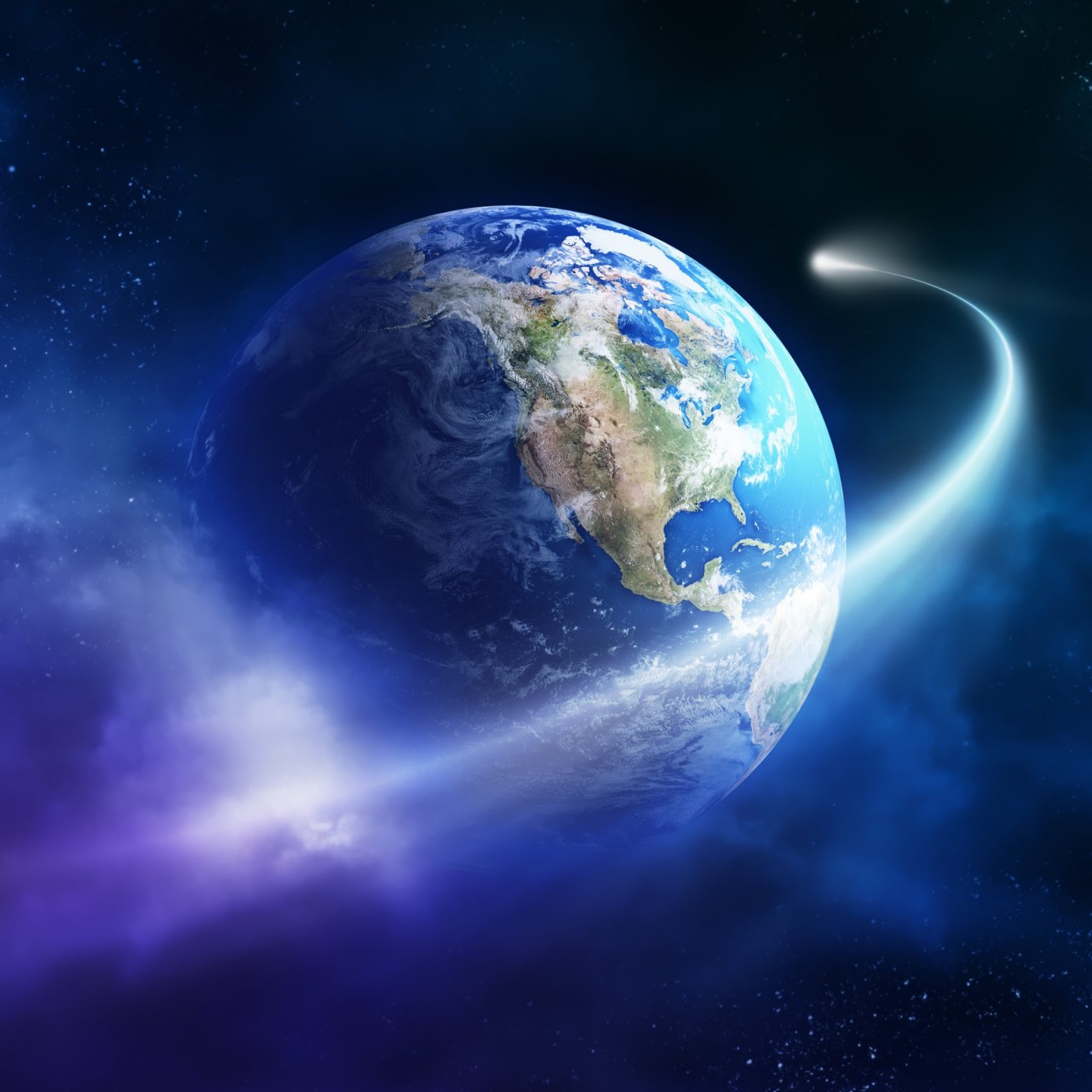 Leadership for many is being a leader. True leadership has no true meaning, because people are of help or not.

Leadership in the world is irrelevant until there are people who think it is of great importance to be a leader.

THE TEACHER BECOMES A TEACHER WHEN THE WORLD IS AT END.

Education in the world is the education of the church. There is nothing that it will bring and a lot of cause.

There is no business, only people who think they are in charge of something they don’t know anything about of. Business is a social problem in the largest meaning. Business in the current world is a profession which sees people as products and products as garbage.

Entrepreneurship in the new world strains forth from the thought of oneness consciousness, namely the creation of abundance. It is no solution for the real world, because it is the real world.

The world of today is a world of people who have no understanding.

The world of tomorrow is a world of people who are realized! 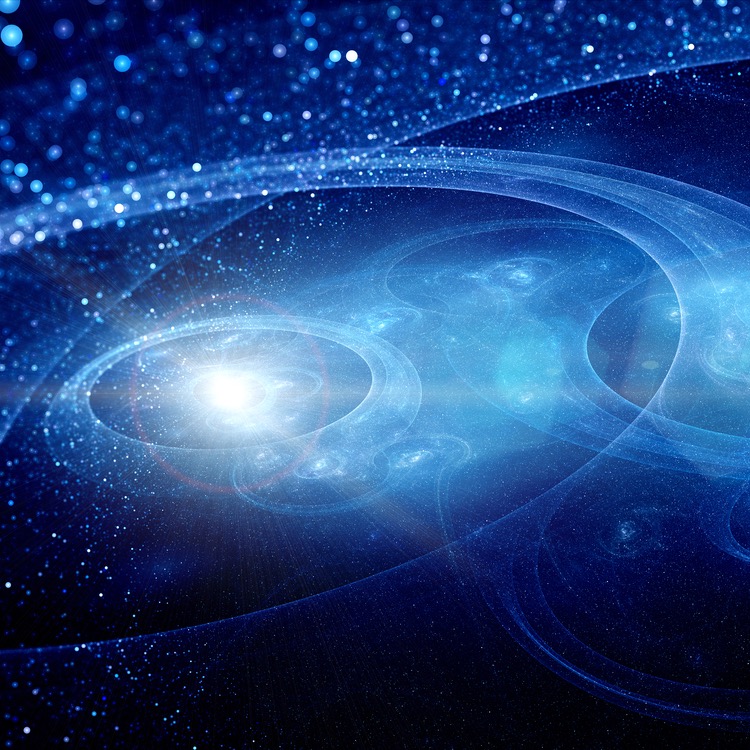 SCIENCE IS THE TRUE UNDERSTANDING OF THE WORLD, UNLESS THERE ARE PEOLPLE WHO DON’T UNDERSTAND THE SCIENCE OF THE WHOLE.

Science in the world of today is unconscious of consciousness.

The new world of consciousness is the world of science.

RELIGION IS NOTHING BECAUSE THERE IS NOONE WHO KNOWS WHAT IT MEANS. BUT EVERYONE THINKS THERE IS SOMETHING TO KNOW ABOUT IT, UNTIL THERE IS PROVE.

Religion is forth going and will soon disappear as onenessconsciousness becomes a fact. 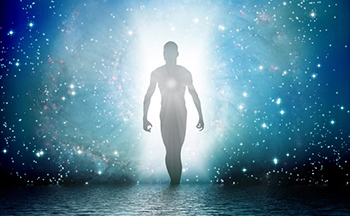 SOCIETY BECOMES A WORLD OF CONSCIOUSNESS

Consciousness is of a disappearing meaning in the old world. But not with a solution.

The appearing consciousness of the solution is of the new world.

THE SELFORGANIZING TRANSITION IS CALLED CRISIS, BY SOME, AND IT IS NOT REAL TO THINK IT WILL BRING FORTUNE.

As long as the transition is misunderstood, crisis remains.

ABOUT EARTHMISSION
EarthMissionMovement aims to provide people with 'keys to a greater mission' in the movement towards a major transition.